Even though the new iPhone 14 models appear on store shelves without any problems and are even inexpensive, they still have certain limitations. So it turned out that along with the non-working Apple Pay, VoLTE and Wi-Fi calls do not work on the iPhone. And the point is not in the operators, but in the manufacturer itself: Apple deliberately limited the use of these functions in Russia. It would seem a trifle, but this feature clearly makes the iPhone worse and does not allow you to fully use it. We explain why VoLTE , VoWiFi and tethering do not work on iPhone 14 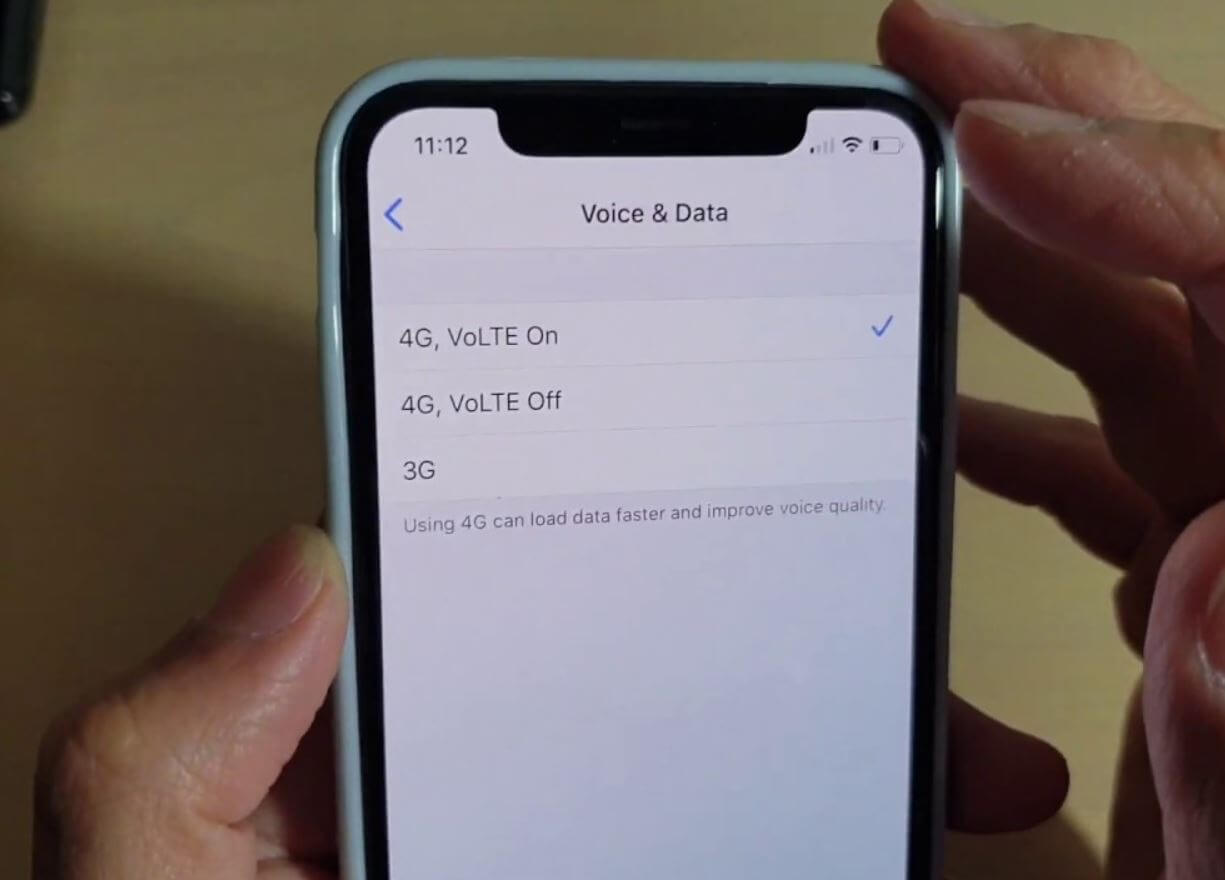 VoLTE not working on iPhone? These are the new restrictions from Apple.

VoLTE not working on iPhone

As you remember, one of the first mass problems of the iPhone 14 was that the smartphone did not work with the eSIM of Russian operators . At first, many thought that Apple deliberately put a spoke in the wheels of Russian users, but later it turned out that the problem was solvable – the operators quickly corrected this misunderstanding and forgot about it.

But the oddities did not end there: the readers of our Telegram chat for a long time complained that the modem mode was gone in the settings , and then VoLTE stopped working on the iPhone – the function of calls over the LTE network for voice transmission in high quality. It turned out that the problem is clearly not in telecom operators, but in the fact that Apple itself turned off VoLTE due to sanctions – Kommersant reports this with reference to VimpelCom. 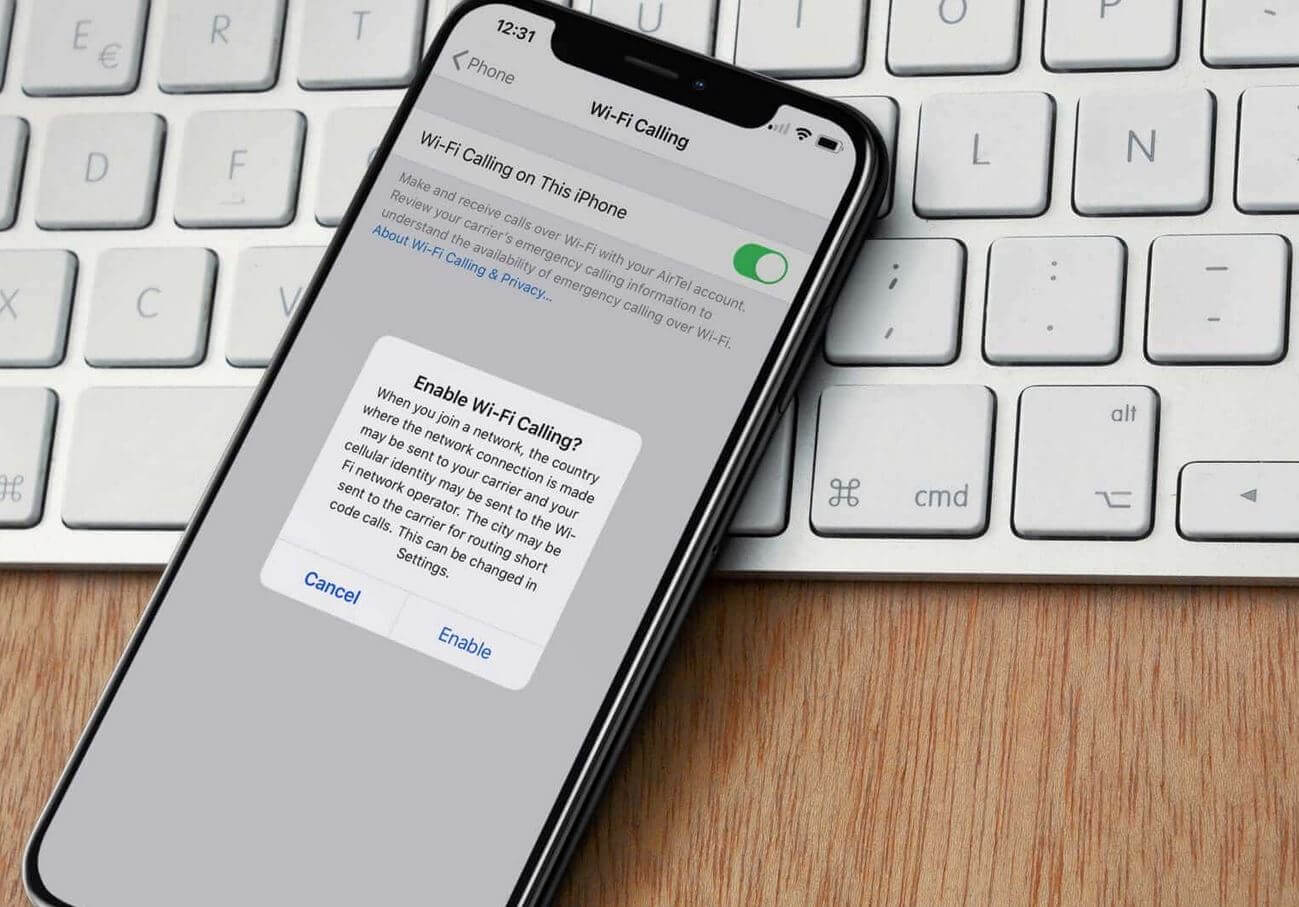 Tele2 reported that VoLTE and VoWiFi are usually enabled after testing and agreement with Apple, but since March, the interaction has ceased. MTS noted that they managed to activate VoLTE on the iPhone 14, but there is no certainty that it will continue to work on smartphones imported to Russia. In addition, the iPhone SE 2022 does not have the EVS (HD Voice +) codec, which is responsible for high-quality voice transmission.

On the other hand, VoLTE does not work everywhere: basically, only in large cities, and some users do not use this feature at all. The same is true with VoWiFi: the option, although useful , is quite specific. Someone has completely abandoned calls over the network, choosing instant messengers: they have long allowed making calls in excellent quality – many times better than with conventional telephones, spending less traffic. At the same time, the connection does not switch to 3G or Edge, so you can use the Internet in parallel!

But even if the interlocutor does not use them, they can be replaced with branded applications of providers: eMotion from Megafon or My Connect from MTS. The problem is that due to the sanctions, Apple did not add compatibility parameters with the operator’s networks to the smartphone settings.